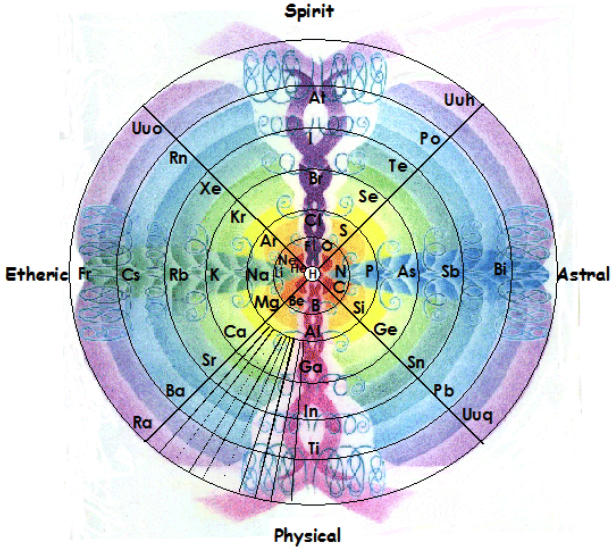 Periodic prediction – daily, weekly or monthly – has become an indispensable feature of many daily newspapers, weekly and monthly magazines, so much so that on one side the publication carries an editorial type feature against astrology and on the other side it shows regular column of periodic prediction in the same issue. Many rational minded can’t help paying a look at the astrological column and they may, of course, criticize the same afterwards. Sometimes one is astonished at such periodic predictions and at other times an individual reading .appears to be purely irrelevant and useless. Here an attempt has been made to ponder over the validity of such periodic predictions.

The apparent solar path or the ecliptic has been divided into twelve parts. Thus the whole of the population has been classified into twelve groups. Can a group of people comprising of one-twelfth population of the world have an identical fate? Apparently the answer is in the negative. But the members of a group can have parallel and similar patterns of prediction depending upon age, profession, place and other situational parameters. To illustrate this point, let us take an example of interpretation of Aries or Mesha Rashi. The given interpretation would be broadly based on the transits of nine planets: Say, .the interpretation reads as possibility of marriage, progress in profession etc. Now it is to be noted that the reading of possibility of marriage applies only to an Aries person of marriageable age. How can an Aries person eighty years old think of possibility of marriage. Likewise, an Aries person in government job can think of promotion whereas a businessman will gain through business transactions. At the same time a petty shopkeepers may gain in hundreds whereas a big businessman may earn in thousands and lacs under the influence of the same sign Aries. To conclude, it may be inferred that periodic predictions indicate general trends only and a mere literal application should of course be discouraged. 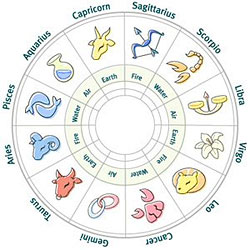 It is also worth-mentioning that the validity of periodic predictions also depends upon the proficiency of the writer. Sometimes in the absence of proper forecast, an editor merely changes the date of an old forecast and inserts it in the regular column. Such pitfalls in the routine appearance of periodic predictions have to be taken care of. To conclude, it may be contemplated that if proper periodic predictions arc carefully used in planning our activities, it will surely help to mitigate some of the evil influences and beautify life in general.